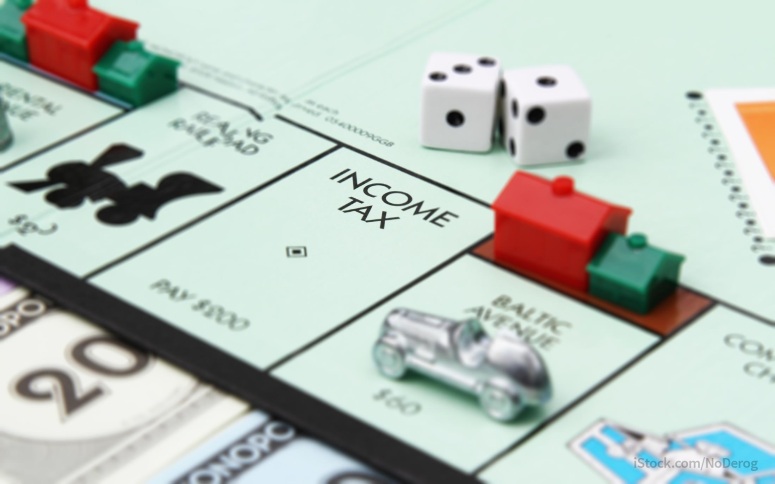 My wife dropped nearly $450 at the grocery store today and after my initial amusement I told my friends at work. They were concerned with my lack of any version of astonishment and together we began wondering just what could have been purchased that tallied such a bill.

Through this 2-3 minutes my thoughts turned to dog food. Dog food for my 3 big Labs can get pretty expensive.

This discussion soon began a course along the lines of our “prescription dog food” because Brown dog is pretty much allergic to life and all it contains. He has to have a special food. This led to the talk of why I let all the dogs eat the special food. It’s expensive as hell, but I let all of them have it. It’s not worth the trouble of trying to keep them all separate.

I’m not lazy, seriously, it’s just not worth it.

The grocery bill was quickly forgotten as our discussion (aka me just talking out loud) turned into expensive dog food, saving pennies on this and that and why I prefer the grocery service that just brings food to my house.

Before we progress along anymore – I’d like to steal a quote that fits me, especially on a Friday afternoon with my co-workers/buddies during the mindless conversation (rant) that I was really gaining some steam on.…  “My mind is a whirling constellation of ideas.”    That’s the quote and that’s just how my brain works.

That being said, as is often the case for me, one topic lead to another and another and so on and so on.    BUT, the end justifies the madness and I may have stumbled upon another life changing “PILLAR OF LIFE” type ideas that my wife and I look for and develop.

I’ll share this and together we can work out this hypothesis for the better or worse and come up with something solid.

I’m calling it, THE NO HASSLE TAX

Obviously, it’s a part of my consciousness and shades of my true character.  But it’s also real.  It works for:

My take on home delivery service for groceries

Driving across town for cheaper gas

And a million other expenses and time wasters that could drag me down and ruin my day.

I never had a name for this before but the NO HASSLE TAX is a HUGE part of who I have become the last few years.   It has drastically improved my mood and lowered my stress level.  The reality is that it has had a gigantic impact on my life.

My mom mentioned to me this morning as she was packing up and leaving, “You know Chad it was just really a good visit.  I’m not sure if its because the kids are a little older and more mature or if it’s the sports stuff and the kids were tired or what it was but wow! – this was really relaxing and refreshing coming down here.”

To which my wife mentioned, “Yeah, Chad’s not stressed out the whole time anymore.”

No Hassle Tax isn’t the sole reason, but dude…it’s a part of “Chill the Hell out” my friends have been trying to get me to do for years now.

Basically, I boils down to – I just don’t stress ANY extra expense if it is:

It still has to fit a budget and we all have one – I’m typically not worried about a few bucks and I have friends that wouldn’t worry over a few hundred.  It depends where we are in life how much is marginal for us individually.    If I can fly out of San Antonio for $350 dollars less then its worth the drive.   If the flight is $100 more to fly out of my own city It’s worth the extra for me.   With the 6 I have in my family ($100 x 6) well, then… we have a discussion…time + hotel + parking + 2 hours in the car with kids that have to pee every 20 minutes.   You get the idea.

B) Faster and/or someone is now working for me.

You want to go through the grocery and pick up my stuff and stand in line and then  drive it to my house and bring it in?    For $50 a year and a $15 overage charge?     Hell Yes!   I feel great just having someone working for me for that cheap.  It’s like $4 / hr!   I’ll go watch my kids football game instead, fair trade?

There is a whole slew of psychology on this and perhaps someday, if you’re interested I’ll write on this – but typically, as humans, we can handle the decision of picking something if there are 3 items.  But you guys know, there’s 43 different types of chocolate milk and a whole goddamn aisle of bread.    Its like a life sucking vortex of decision making that leaves you guilty and worried that you chose wrong.     Someone just decide, I’m cool with whatever you get and If I’m seriously concerned or even prefer an item, I’ll specify.    Other than that, I don’t need extra crap to worry about, I have enough.

Me to my wife:  “You mean to tell me Amazon just sends us coffee, diapers, toilet paper etc. every month right before we need it.  Without being asked?”  Done.   Can I automate more things in my life please?  Somebody do the dishes and fold the clothes already.

The cost incurred is just a small tax for a better life.  Plain and simple.   I truly think of it as a tax in the same sense my 8.5 cents/dollar for food and stuff allows my streets to be concrete and not dirt and for a police and firefighting staff.

I feel just fine paying this because I’ve been working hard to rectify  things that take up and waste my time and effort.   The No hassle tax allows for more time, less decision making, less guilt over wrong decisions and lots more- but whatever the reason.  I DON’T CARE.  I just want it done –

I can justify this tax so many ways.  I learned “justification of expenses” from my good friend Jerry – one of the all-time best justifiers ever.  He is like a Kung-Fu master or the Professor Dumbledore of fantastic ways to justify things.   Ask him about an expense and he’ll not only tell you why it saves money and time but why your safety and perhaps your very soul are in mortal peril if you don’t buy it.

-the sillier the better, so here’s a few.

“I’m going to just buy this gas because I definitely don’t want to get into a shootout at the gas station 5 miles away and in the center of the ‘hood just to save 3 cents per Gallon.  Gas here is way cheaper than an ER visit.”

Look, I’m a man.  Let me loose in the store and I’ll buy so much stupid crap the bring-it-home-for-you- service more than pays for itself.  Most likely I’ll come home with the broccoli, the chocolate milk and chicken like you asked me to  – but you can bet on it that I’ll have magazines, some bottle of wine that we’ll never drink,  toys for the kids and a Corpus Christi sweatshirt built for tourists that never sold and was on the discount rack, all while effectively burning through 2.5 to 3 hours of my life that I will never get back.

The dog food, really?  Bro!  you got dogs?  You’re not about to get brown dog to eat his “special” food while black and yellow dog eat their plain Chow.  It won’t happen.  Its Other People’s Food,  just in the animal kingdom and its why my dog eats cat food and the cat eats dog food and why all my dgs get the special vet formula.  I wrote an article last week called OPF – check it out here..(link)

That theory is applicable to dogs too.   No matter what I do, they’ll just eat each other’s food.  Now brown dog’s hair falls out and he’s itchy and the expensive food went to this one and on and on and on – just sooooo much easier to just share it all.   I used to worry about the cost and numbers and pennies and dollars went through my head.  Now  I don’t even increase a heart beat.  It’s nothing – it’s a no hassle tax, similar to being on vacation and buying that $10 Pina Colada – I don’t care if it slightly over priced its just tastes better on vacation.  Perhaps because I’m relaxed and chilled out.. THAT’S WHAT THE TAX DOES!

These are my examples and my justifications.   If you just Love to go to the grocery store like my friend Tori and your ZEN equals corralling dogs into separate kennels and finding the cheapest gas in the zip code – if that IS your fun and your relaxation then pick a different example, I just used what popped into my head this afternoon.

It’s all real-life stuff guys.  I have some weird ideas that I live by but… I think.  AND I’ve really made a difference in my own life the last few years and especially the last few months.   That’s why I write this stuff and why I made the website.    I want to pass it along and share because MAYBE it works for you at some level.

Don’t fight the universe.  Play along with it and learn the rules and all of a sudden life gets incredibly simpler and more enjoyable.